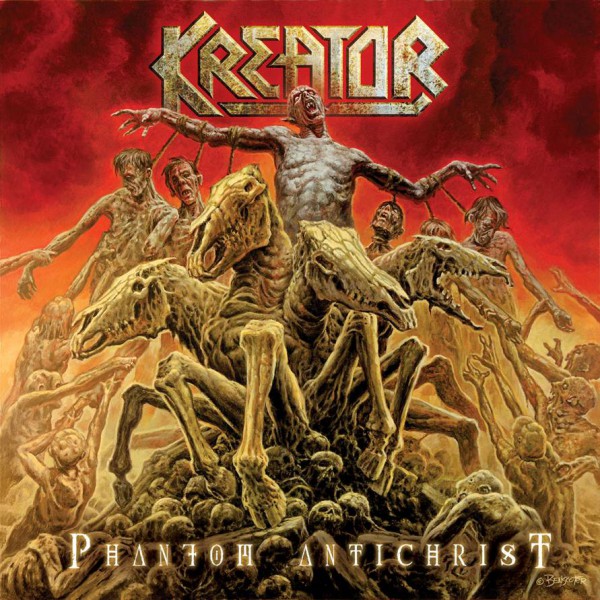 Once upon a time there was this German metal band that kept making quality music for years. And so for their 3oth anniversary they decided to make something special and to show the world that you can still enjoy thrash metal in 2012 as much as you enjoyed it in the 80s. I’m talking about KREATOR’s new album “Phantom Antichrist” of course.

Sweet Jesus! What an energy, what a performance! The album screams quality through and through. The songs are mostly 4-5 minutes long and are nicely arranged into one unstoppable train of awesomeness for maximum enjoyment. There is no doubt in my mind that this new album will be a huge present to all thrash metal fans. 8.5/10 – Outstanding! 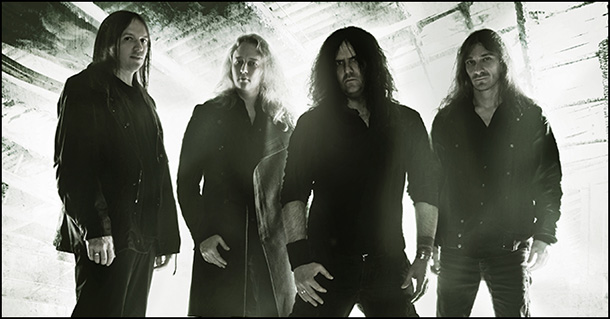 While you’re no doubt already waiting for the album release, which is scheduled for June 1st (Europe) and June 5th (North America), you can get the taste of it from this official video featuring the 2nd song of the album: